If We Made It

Newcastle couldn’t afford an actual big game spot, so this campaign pulled out all the stops to show the world the ad Newcastle would have made, if they could have afforded it. Teasers, trailers, focus groups and even “behind-the-scenes” footage featuring Anna Kendrick and Keyshawn Johnson celebrated and promoted the commercial that would have been, if only Newcastle had the budget, and permission, to advertise in the big game. 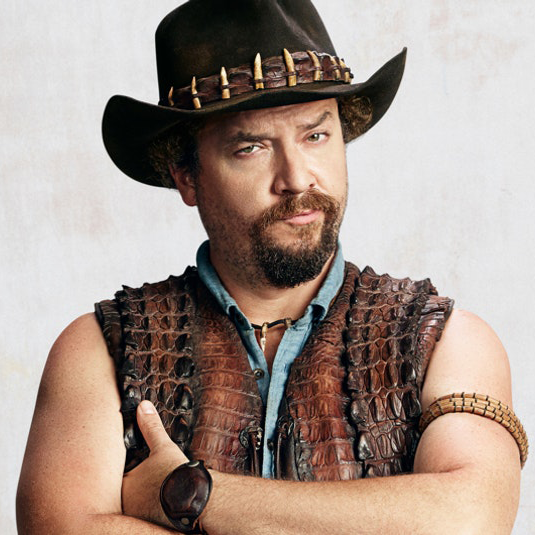 Everyone wants to go to Australia. Few people ever do. This campaign changed that, and made almost a billion dollars for Australian tourism. 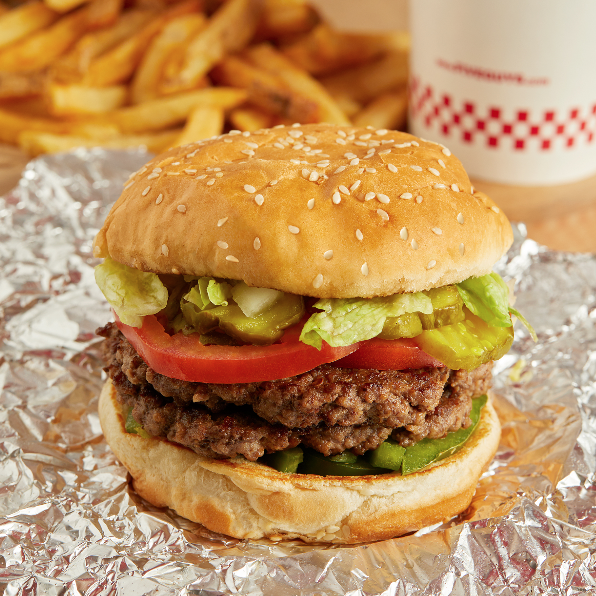 Not only did we give people an in-depth look into the suppliers who provide Five Guys insanely high-quality ingredients, we went out of our way to only show the food the way it’s actually served. 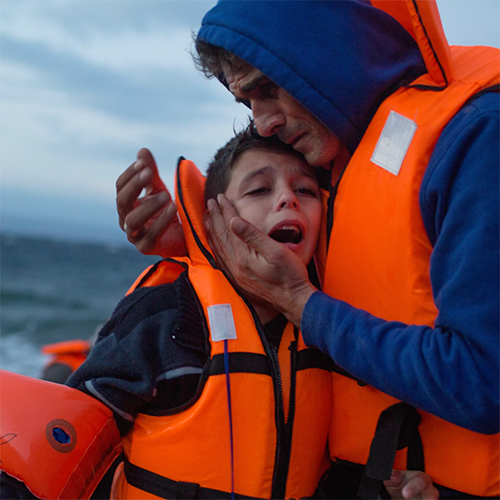 The truth is hard to find. Who knows that better than the reporters who risk their lives to find it?

FlavorPrint. Your food isn't just recipes, it's flavors. Create and augment your palatte with beautiful and easy data visualization.

Bubly became the first brand ever to launch on Giphy and showcase it's bubly personality in a unique and sharable way. Heres how it turned out.

A real-time social activation that rallied a team of models, makeup masters, hair gurus and nail extraordinaires to recreate celebrity beauty looks as they came down the red carpet.

Net10 sells prepaid minutes. Why? Because most phone companies are evil. Net10 has no bills, no contracts, no evil.

Fields marked with an asterisk (*) are required.
Thank you!
Your submission has been received!
Oops!
Something went wrong while submitting the form.